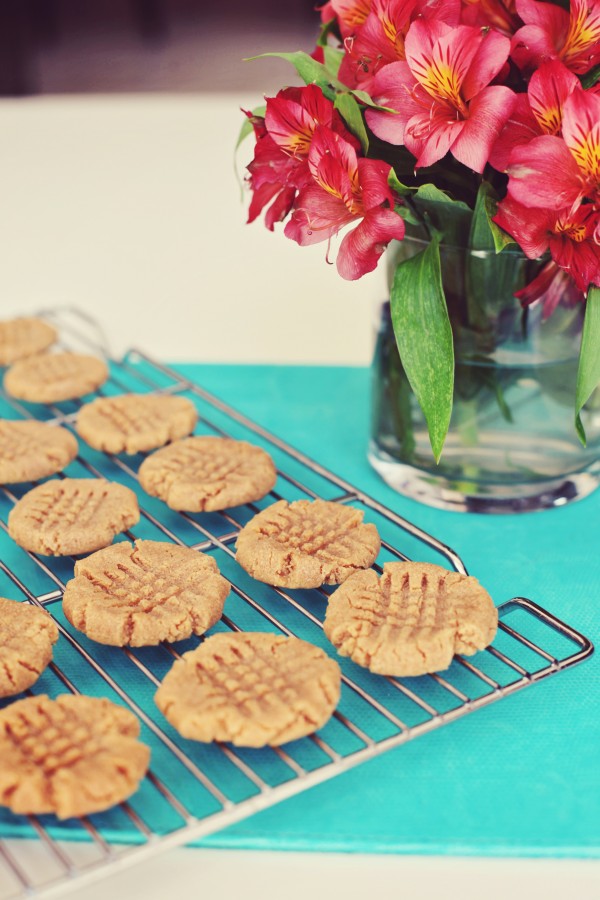 People sometimes forget this, but five years ago, when I started Sugarlaws, it began as a food blog.

I was in a long-distance relationship (Chad spent a year working in San Antonio while I was still in New York), fresh out of school, and for the first time in my life, I decided to actually learn to cook.

And it was wonderful. My Saturday mornings would start off with a trip to the farmer's market, where I'd take inspiration from whatever was in season. December in Manhattan meant apples and local goat cheese and rendering duck fat, spring brought ramps and sunchokes and dragonfruit. I made my own sourdough starter and piped éclairs, baked cakes from scratch and finished them off with scoops of homemade ice cream.

I became, after many months of effort, a pretty darn good cook.

And then... life started getting in the way. Chad moved back to New York, and we got engaged and moved in together. I went from a 9-to-5 job to an "Oh, it's Saturday? Nice try, but we need this research memo in two hours" kind of job. We got married, I added fashion, beauty and lifestyle posts to this blog, I wrote three novels, we moved to Texas, and then moved again into this house, I started my own law practice, got pregnant, and then some.

Things just... changed. It wasn't any one of those things on its own, but the fact is: my life is different now than it was five years ago.

In some ways, I have a hard time accepting that. Part of me wishes this post would conclude with, "so, I'm going to make more of an effort and go back to mastering french techniques and tackling recipes that challenge me and make me a better cook."

But... I have to face facts. That is very unlikely to happen.

Who knows? Maybe having a newborn will make me whip out my old pâte à choux techniques, revive my long-dead starter, and custom order duck legs from the farmer's market to create a jar of that beautiful, golden fat.

But, from what I gather about newborns... probably not.

And if there's anything I've learned in the last five years, it's this:

When your life changes, you can either work yourself into exhaustion trying to keep everything exactly the way it used to be... or you can go with it.

Maybe I'll never pipe another homemade éclair. But that doesn't mean I won't spend many more Saturdays in our kitchen, whipping up creations for my little family (dogs included). Maybe they won't be as fancy or as complicated as they could be in a world where I had infinite hours each day. But that doesn't mean they won't be delicious, and homemade, and very much appreciated.

So even if it's as simple as combining three ingredients in our pantry into these sweet little treats, I will still be cooking and baking as much as I can.

And, for now: that's enough for me.

(Also: I do not do justice to these cookies by rambling about life changes. They. Are. Awesome. And you probably have all three of these ingredients right now, so basically have no choice but to make them.) 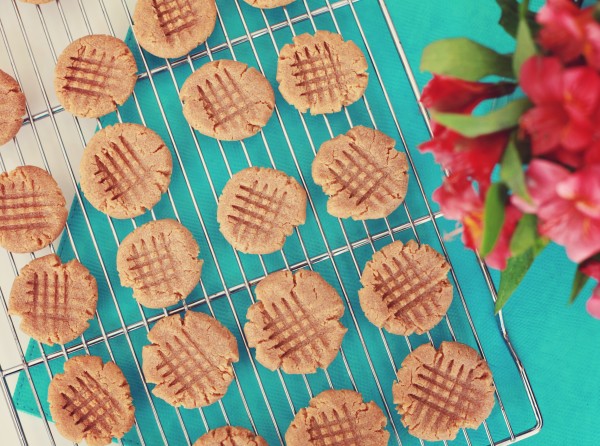 Preheat your oven to 350 degrees F. Stir together the sugar, peanut butter and egg until smooth. Roll cookies into small balls using about 1 tbsp of dough per ball, then press gently onto a baking sheet lined with Silipat or parchment paper. (These cookies do not spread, so you can place them close together!)

Bake for 9 minutes and then remove them from the oven and use a fork to create the criss-cross pattern on top of each cookie. Let them cool for 1-2 minutes on the tray before placing the cookies on a wire rack to finish cooling. 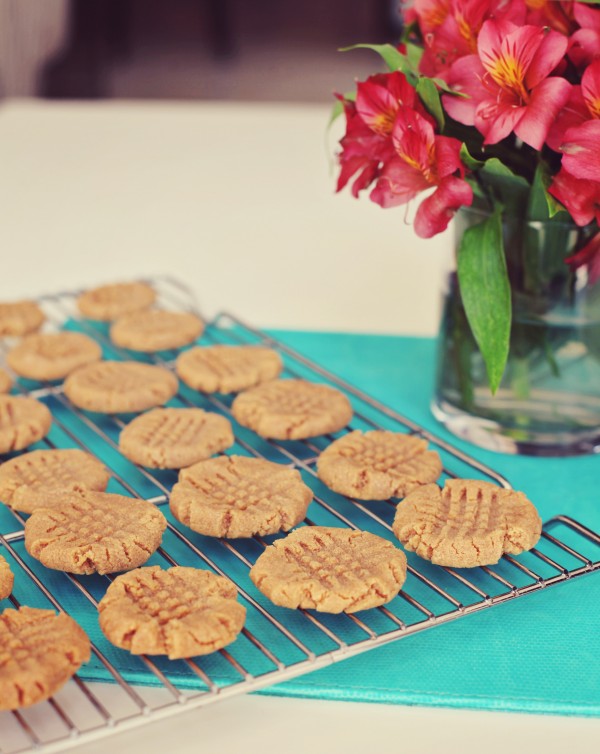